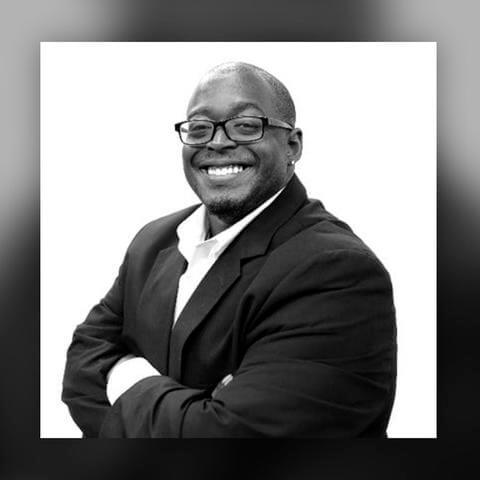 Investing in Leaders of Tomorrow

This February, The Wall Street Journal, Yahoo! Sports and The Kansas City Star created a scholarship at Howard University to honor the prolific sportswriter Terez A. Paylor who passed away at the age of 37. The scholarship will be awarded to students majoring in journalism, with an emphasis in sports journalism, who carry at least a 3.0 GPA.

“We can’t think of a better way to acknowledge, honor, and cement Terez’s legacy and contributions as a sports journalist, than establishing this scholarship in his name at HU,” said Paylor’s parents, Sharmyn Elliott and Ava Paylor-Elliott. “By virtue of this scholarship, it is our hope that our son’s legacy will live on and inspire future black sports journalists to employ the tenacity and perseverance Terez epitomized.”

We are deeply grateful to Mr. Paylor’s fiancé, Ebony Reed, who has raised over $100,000 in less than six months for an endowed scholarship in his honor. She says, “Terez was an exceptional journalist whose passion for football made him a respected voice. His legacy of excellent reporting with a human touch, deep knowledge of football and being known as someone who always had time to help a friend or offer mentorship will now impact future generations, too.”

Your Impact at Howard Newsletter - Cloned